I am a gay man living with HIV, and have few friends. Since my HIV diagnosis, I sometimes feel suicidal, because I feel I’m useless and there’s no hope for my life and future.

I’ve been struggling even more lately, due to the stress of a government debt I got for when I forgot to vote. I often don’t even remember what day it is sometimes. Although it wasn’t a big debt, I’m on a pension, and I had no idea how I was going to pay the debt and pay for my other living expenses. My HIV doctor put me in touch with the HIV/AIDS Legal Centre. I was initially very reluctant  but the team at the Legal Centre really made me feel comfortable and I explained my problem to them.

They told me that they would contact the government agency on my behalf and tell them my individual circumstances to try to get my slate wiped clean.

Within a couple of weeks, I got a call from Eileen, the volunteer who was helping me with my matter to tell me that my debt had been waived! I was so surprised that these people were willing to help me out that much and for FREE.  I really couldn’t believe it, a poor bugger like me, deserving such help. It has taken a huge weight off my mind and I can concentrate on moving forward with life again. 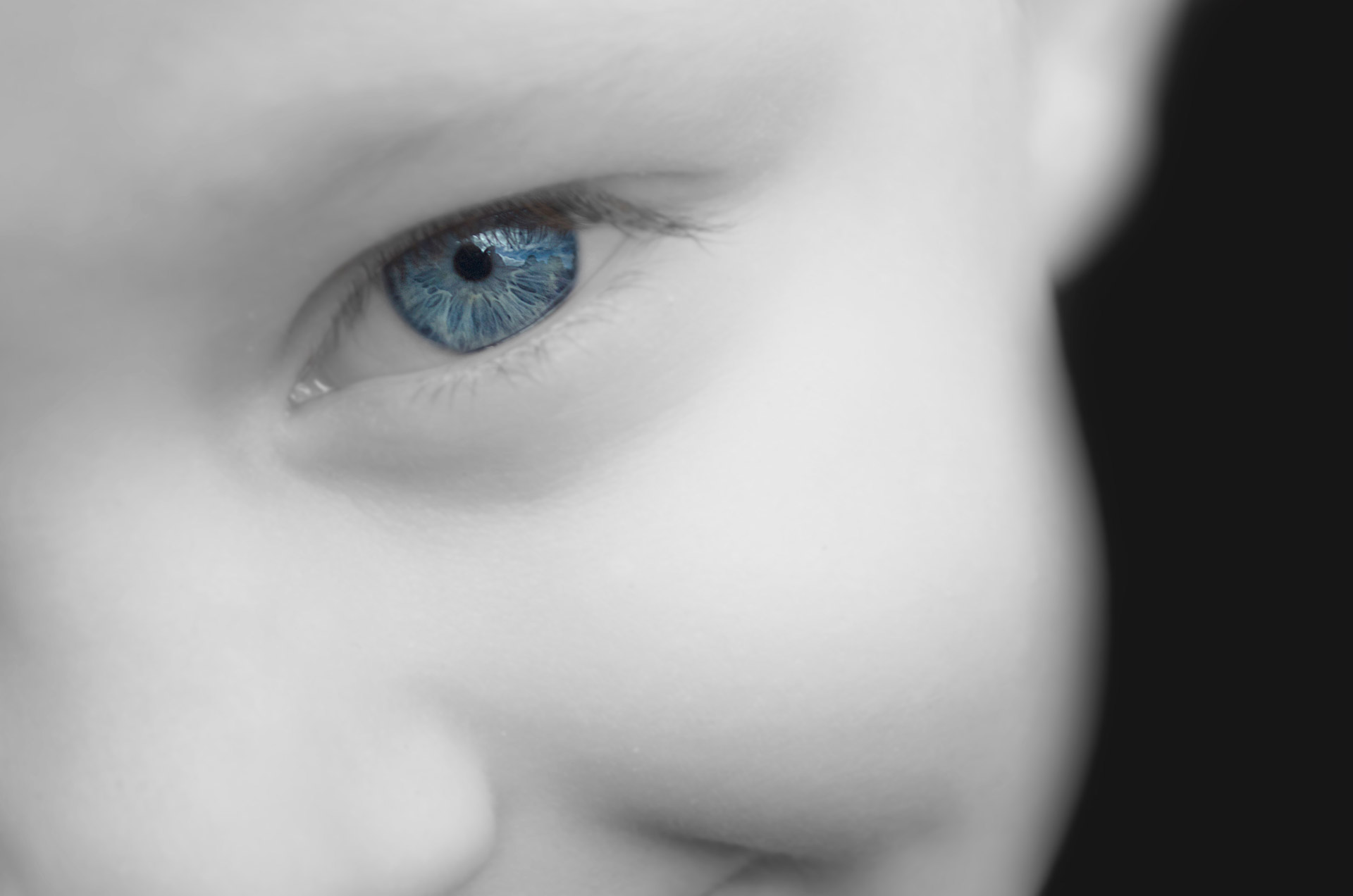 Chris and I met and were married in 2012.  Soon after our marriage we were delighted to find out I was pregnant. However, during my prenatal tests, I was diagnosed with HIV. This was a huge shock for us both. The hospital took good care of me, and my baby and husband tested negative for HIV.

Not long after Nio was born, Chris became verbally and physically abusive towards me. He called me names and threatened to tell all our friends and family about my HIV status. I was thinking about moving out with Nio, but I didn’t know where I would go. I had no money, and I just wanted our family to be together.

One afternoon, Chris took Nio out for a walk in his pram. Soon after he left, Chris sent me a text message to say that he had taken Nio and that I should move out. He was yelling at me and said ‘I never want to see you again’.  I was just in a state of panic. Nio was only 10 months old and had never spent any time away from me. I sent many messages to Chris and tried to call him, but he did not reply. I was getting frantic with worry.

My social worker put me in touch with HALC. I met with a solicitor the same day who explained to me that we could make an urgent application to the Family Court to get Nio back. It was a very stressful process and I had to go to Court and tell the Judge what had happened. I had an interpreter to help me and a HALC solicitor to represent me. The Court made orders that the Federal Police had to find Chris and Nio. It took another 48 hours for the Police to find Chris and return Nio to me. I was so relieved. Nio and I were separated for 4 nights.

HALC have continued to assist me with my Family Court matter.   I don’t know what I would have done to get my son back without the help from HALC. 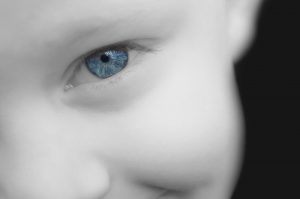